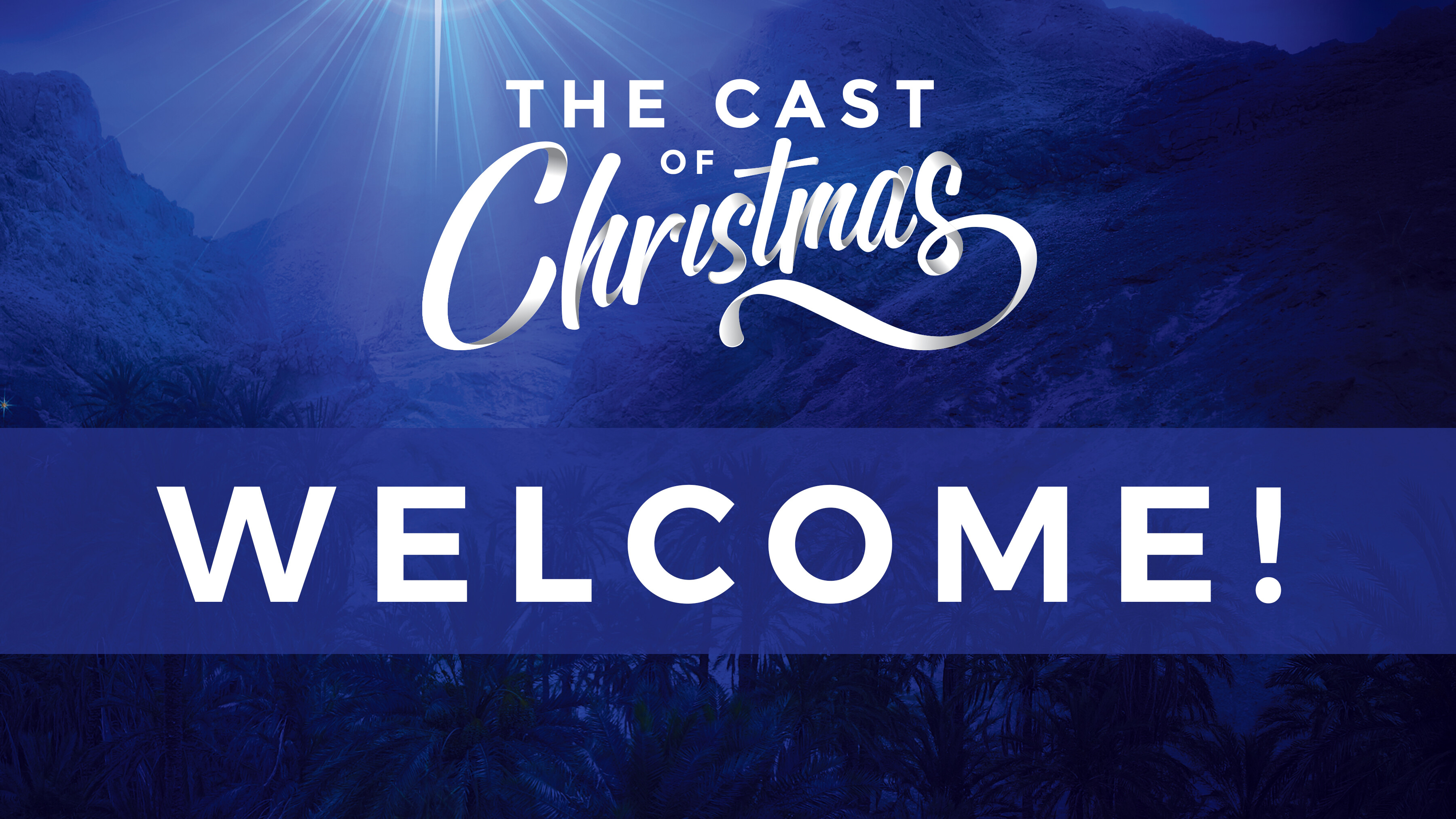 It’s hard to believe, but it’s already that time of year. Decorations will go up (if they haven’t already), gatherings will be scheduled with friends and family, meals will be planned, gifts will be bought, and we’ll start singing the familiar carols in anticipation of Jesus’ birthday! And as we gather with our Church family throughout the season of preparation that we call Advent, we’ll read the familiar passages of Scripture and tell their stories again—Mary, Joseph, the Wise Men, the Shepherds, and of course, Jesus.

This year, our Advent/Christmas Message Series is called “The Cast of Christmas.” Having been around Creekside for a decade and a half, that title immediately makes me think of our Children’s Christmas Musical. Of course, I love seeing our children act and sing, but I also love all of the creative ways that those who put the Musicals together find to tell the same story again and again. We’ve had cowboys and sheriffs, robots and astronauts, superheroes, and even Elvis turn up in our Christmas musicals over the years. But no matter what the theme, they always conclude in the same place- at a manger with the kids reenacting the nativity scene. Over the next four weeks, we’ll look at the stories of each of the supporting members of the “Cast of Christmas”, and on Christmas Eve, we’ll focus on the star of the show! I hope you’ll prioritize gathering with your Church family as we prepare for the great celebration of the incarnation of the Son of God. It’s time to get ready for Christmas at Creekside!

A collection of ideas, stories, updates, and observations as it relates to our church's ministries. Want to know about the latest blogs as they are released? Click here to subscribe to our weekly newsletter!